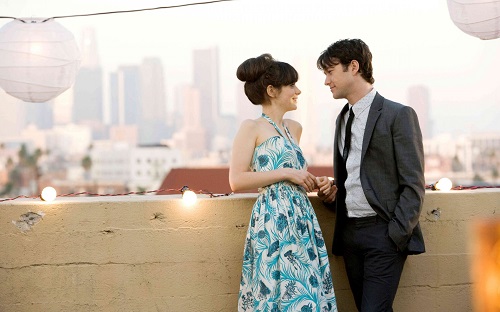 Hottie Joseph Gordon-Levitt plays a holiday card writer, Tom, who is thrown for a loop when, Summer, his girlfriend (played by Zooey Deschanel) dumps him 500 days after they started their relationship. While jumping back and forth between plot points in this non-linear romantic comedy, Joseph Gordon-Levitt broods, ponders, and reminisces about his relationship with Summer. This thoughtful comedy-drama is a must-see.

10 Simple Secrets to Finding Romance After 40