10 Transgender Celebs / Before & After

You loved them then, and you probably still love them now, despite their major transformations – we are talking about your favorite models, athletes, TV stars and actors who went through gender reassignment surgery. Check out these unbelievable makeovers on our list featuring ten transgender celebs before and after! 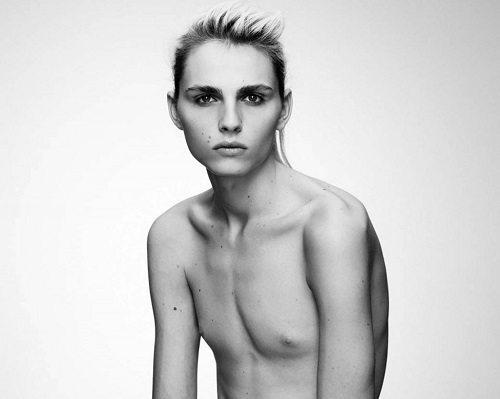 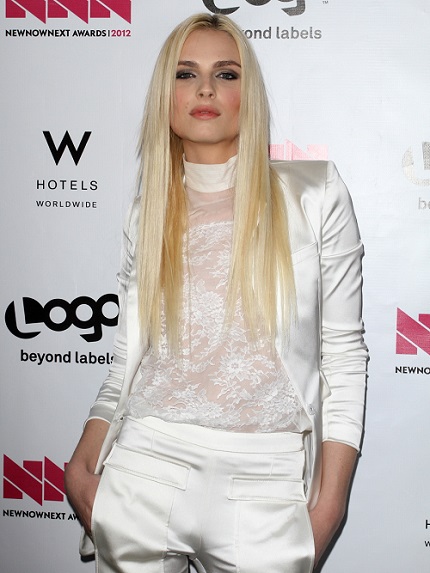 He rocked the runways as a male model and she rocked the runways as a female model – not only that, but this stunner actually won the Hottest Male Model and the Hottest Female Model award in the same year. Andrej, now known as Andreja, was discovered before age of 17 while he was working at McDonald’s. The blue-eyed beauty is on top of her highly successful career as a high-fashion model at the moment, while also being the first transgender model to appear on the cover of GQ magazine.

10 Most Beautiful Cat Breeds in the World