15 Celebrities You Didn’t Know Were Muslim 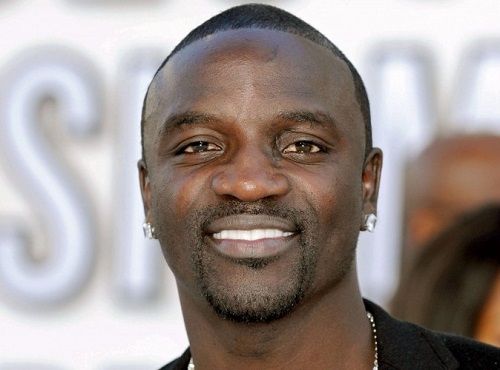 The 44 year-old singer / rapper rarely shares anything private about his life. Akon’s name is actually Aliaume Damala Badara Akon Thiam and while he was born in the USA, he did spend the majority of his childhood in Senegal, only to return back to the States prior to making his debut on the music scene. The rapper has stated that he has always been practicing the Islamic faith, although certain critics have raised their eyebrows at his statements, considering some of the artist’s racier music videos.