A lot of famous gay men married women before coming out as gay; others married women because they couldn’t live the “gay lifestyle.” Here’s a list that might reveal to you that some of your favorite movie stars or musicians were gay. You probably never wondered about their sexual orientation because of their marriages to the opposite sex. 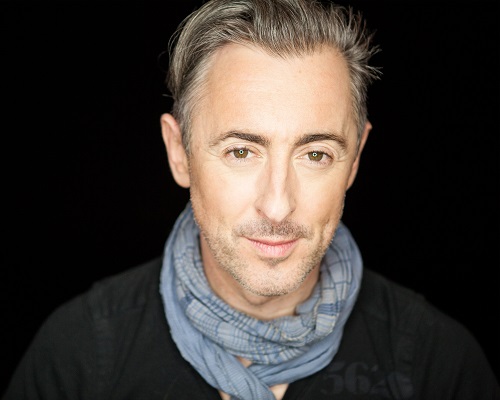 
15 Stars That Passed Away Too Early