As we or our relatives get older, health problems become a worry. One of the biggest fears of the older population, is a diagnosis of Dementia. Whilst we can all say we’ve experienced forgetfulness, when should you see a doctor about it?

Dementia is a collection of symptoms rather than a disease itself, but broadly speaking, it is defined as problems in thinking and memory that effect a person’s everyday life. Usually a progressive illness, spotting dementia early can help with management, so here we have 15 warning signs of Dementia to keep your eye out for. 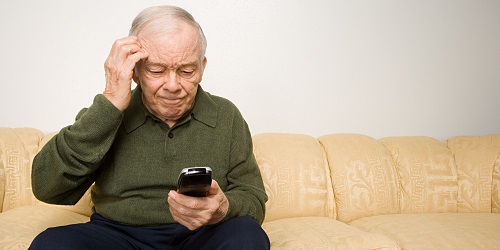 When anyone mentions memory problems, especially in the elderly, most people associate this with Dementia. Memory problems are the most common symptoms of dementia, but on its own it is not enough for a diagnosis of dementia.

There is a natural decline in long term memory as we age anyway for example, forgetting names or appointments. But dementia has some specific memory related warning signs: short term memory problems such as forgetting what you had for breakfast or where you left an item. And forgetting important dates or tasks such as taking medication or your spouses birthday.

This can be an early sign, and a subtle one. Many family members of those with dementia, later reflect that what they thought was normal age-related decline, had in fact been an early symptom of dementia in their relative.

15 Hidden Signs You Have A Thyroid Problem