15 Celebrities You Didn’t Know Were Gay 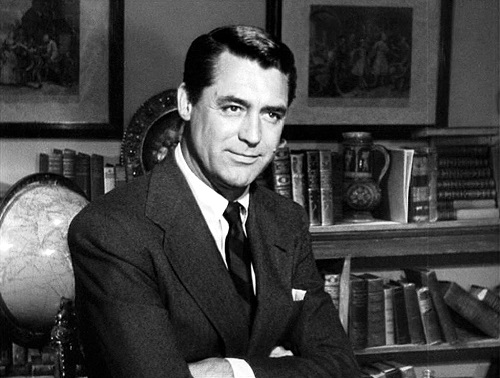 As one of the film industry’s brightest stars, Cary Grant was the center of many Hollywood scandals. His most controversial one included a romance between him and Randolph Scott, fellow heartthrob actor. Since his alleged relationship with Scott, the British-American actor tied the knot with 5 different women and eventually died while married to Barbara Harris, a British hotel public relations agent who was 47 years his junior.

13 Style Secrets That Will Make Your Friends Jealous


12 Ways to Reduce and Hide Wrinkles